3 things we learned at this week’s U.N. climate change meeting

I spent last week at the COP23 climate negotiations in Bonn, Germany. Even before the delegates and observers go home, we can predict the outcome: not too much. For supporters of the Paris agreement, that is a best-case scenario but also dispiriting. Here are three things we’ve learned from the conference:

1) The status quo is stable, for now… 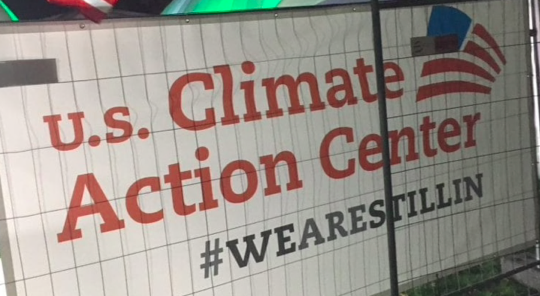 Why it’s vital for the U.N. to agree on a plan for loss and damage

Advocates say an agreement on Loss and Damage is crucial for less-wealthy countries. But where’s the cash? This week, a court in the German city of Hamm ruled that a lawsuit from a Peruvian mountain guide named Saul Luciano Lliuya against the German power company RWE had merit. RWE does not operate in Peru, but the 37-year-old Lliuya argued the company nonetheless shared responsibility for rising greenhouse gas emissions that were melting local glaciers and making it more likely that his Andean home town of Huaraz would suffer the consequences of severe flooding. 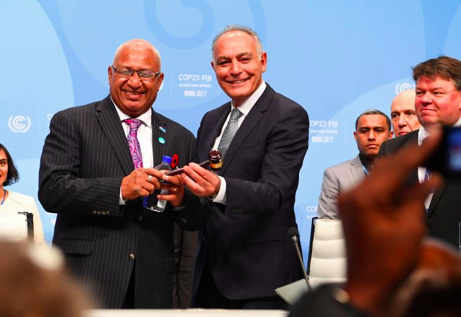 Legarda at COP23: ‘We have to do both the difficult and the impossible’

Senator Loren Legarda on Thursday, November 16, relayed the Philippines’ “strong call for climate justice” as she headed the country’s delegation at the High-Level Segment at the United Nations Climate Change Conference (COP23) happening in Bonn, Germany.

“We have all heard the saying that what is ‘difficult is done at once’ but that ‘the impossible takes a little longer.’ But we are running out of time. We have to do both the difficult and the impossible at once,” Legarda as she delivered the Philippine statement. 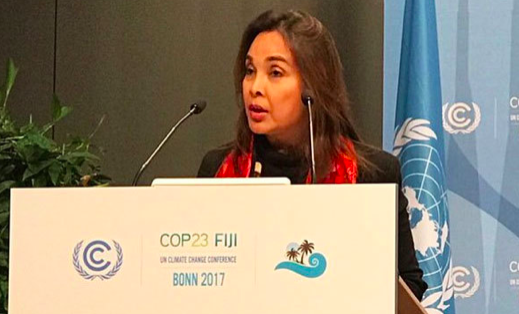 Companies from all sectors and geographies have come together at COP23 in Bonn, Germany to demonstrate that business is taking further, faster climate action.

During the conference, Microsoft committed to cut annual emissions equivalent to the city of Rome, four companies joined EV100 and a further four companies announced the approval of their science-based targets. While Royal DSM and BMW made bold investments in renewable energy and the movement to power past coal gathered pace.

One thing that has come out of COP23 is that we need to act on climate, and we need to act now. Check out the latest Twitter news from COP23 about #ClimateAction: 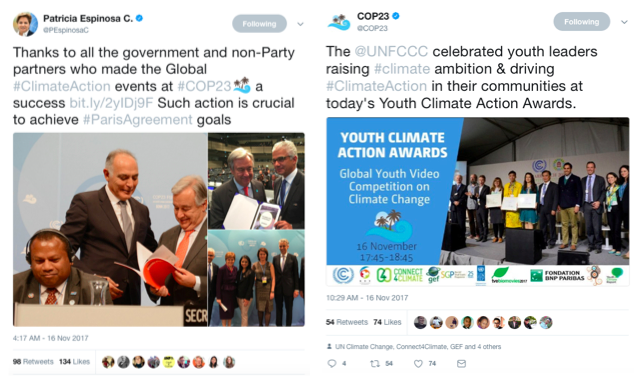 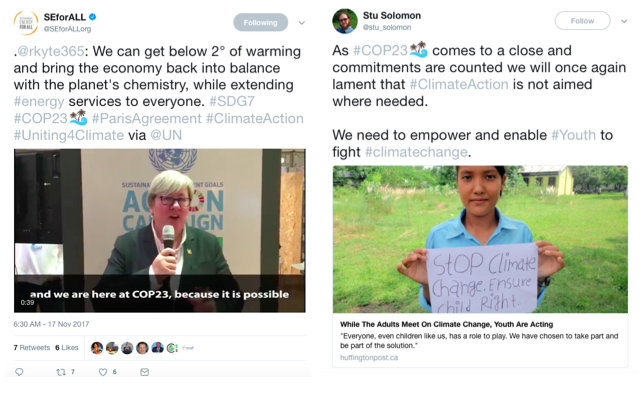 The cost of saving the world is $40 per ton of carbon. Here’s what that means.

This week, diplomats are gathered in Bonn, Germany to hammer out the latest details of the 2015 Paris Climate Agreement. While the minutiae of the negotiations are important, the real action isn’t at the UN. The climate pact is bottom up, which means it’s up to each country to meet the goals set forth in Paris. One of the simplest tools for making progress would be a tax on carbon. Few people like taxes in the abstract, but they help address a real, pressing problem. A carbon tax would bring the price of fossil fuels closer to its true cost to the climate and to public health. 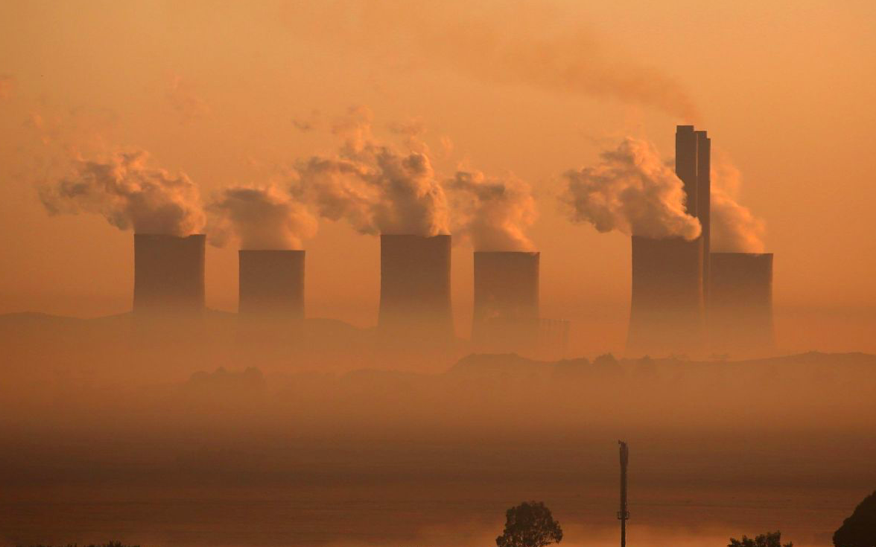 Climate talks close with Trump administration on one track, world on another

The world climate conference ended Friday much the way it began two weeks ago — with the Trump administration bolstering legacy fuels like coal and gas, separating itself from much of the world. The lone panel sponsored by the U.S. government was interrupted by singing and chanting protesters, who said support for coal power went against the thrust of talks centered on promoting renewable energy and 21st century technology.

The result was a fundamental disconnect at the gathering in Bonn, Germany. 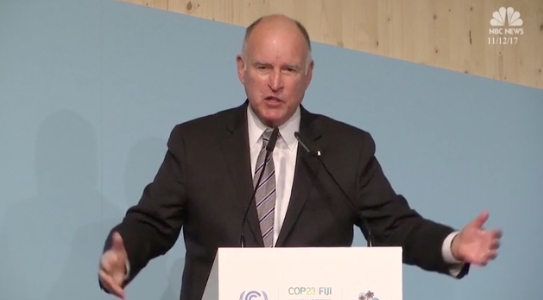