An international initiative aimed at providing insurance to 400 more million poor and vulnerable people by 2020 moved into a higher gear with the announcement of additional funding and many more partners. The InsuResilience Global Partnership for Climate and Disaster Risk Finance and Insurance Solutions, launched today at the 2017 UN Climate Conference in Bonn, now brings together G20 countries in partnership with the V20 nations.

Innovative Ideas in Action to Get on Track to Paris Goals

The new technology industrial revolution will provide a major boost to speed up climate action but only if business commits to it and governments back it with stable policy and new incentives, delegates at the COP23 Innovation Day said on Tuesday. In an example that embodies all these essential components of successful innovation, the World Business Council for Sustainable Development (WBCSD) today launched below50 initiative hubs in North America, South America and Australia to create much bigger demand and markets for sustainable fuels. 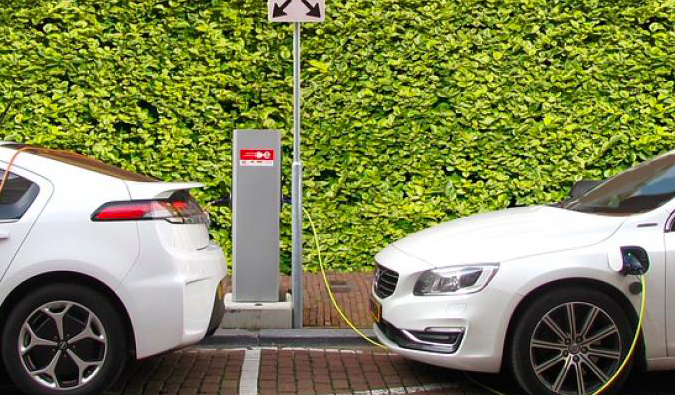 The Vatican will today step up calls for world leaders to deliver on the goals of the Paris Agreement and better highlight the scale of the climate threat to the public, while aiming further thinly-veiled criticism at the Trump administration. In a new paper set for launch today on the sidelines of the COP23 summit – entitled Climate Action for the Common Good – the Church will highlight its concern that countries have not done enough to fulfil their responsibilities on public education and awareness around climate change, as recognised in Article 12 of the Paris Agreement.

Microsoft vows to cut emissions 75 per cent by 2030

Tech giant commits to Paris Agreement inspired target, arguing both the environment and its business benefit from ambitious sustainability targets

Microsoft has become the latest corporate giant to unveil ambitious emissions reduction goals, publicly pledging to cut greenhouse gas emissions by three quarters by 2030 against a 2013 baseline. The company said the new target, which was unveiled on the sidelines of the UN’s COP23 Climate Summit in Bonn, would deliver a level of decarbonisation in line with the 2C temperature goal set out in the Paris Agreement. 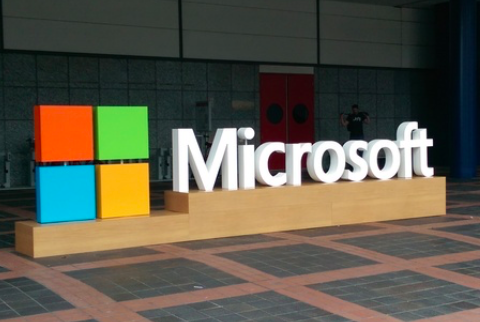 Check out the latest Twitter news from COP23 about #Uniting4Climate – proof that collaboration is the best solution: 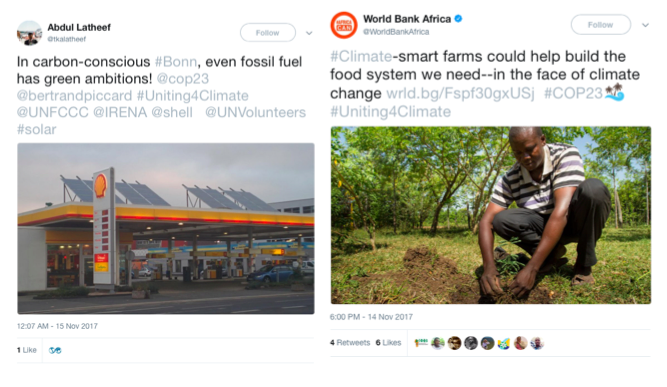 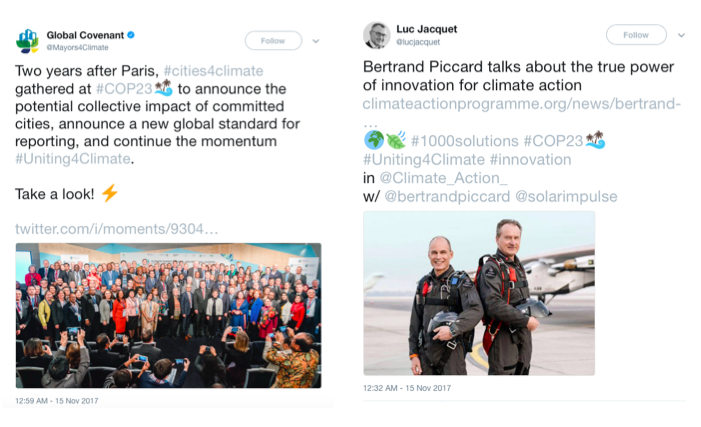 The UK government yesterday announced £62m of funding is to be provided to projects tackling deforestation in Latin America, as part of its latest move to honour the climate funding commitments made in the Paris Agreement. The Department for Business, Energy, and Industrial Strategy (BEIS) confirmed £19m would be invested through the Partnerships for Forests (P4F) initiative in Colombia, Brazil and Peru, while a further £43m has been earmarked for the UN-backed REDD for Early Movers (REM) initiative. The UK government will partner with the German government to support two Brazilian States, Acre and Mato Grosso, to reduce deforestation through the REDD scheme.

The devastating impacts of this year’s hurricane season have brought home the need to invest urgently in societies that can resist climate change, a fact which Norway and Unilever have taken to heart at COP23 with a commitment today of USD 400 million to stimulate resilient social development. At the Global Climate Action Resilience Day during the UN Climate Change Conference, leaders from across government, business and civil society stressed that cutting greenhouse gas emissions to prevent worse climate change and adapting successfully to existing climate change were not separate objectives but a single goal. 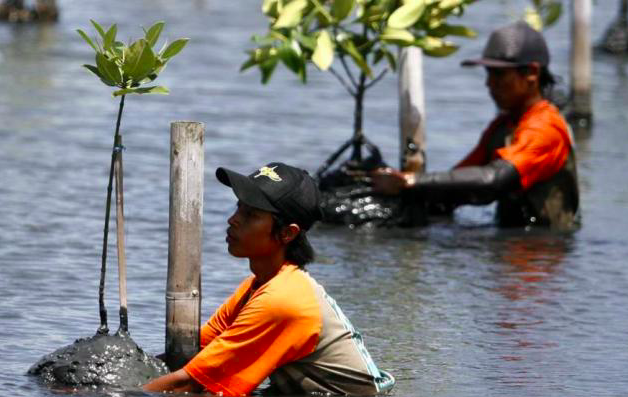