The United Nations has launched an initiative to protect people in Small Island Developing States (SIDS) from the health impacts of climate change. The World Health Organisation (WHO) and the UN Climate Change secretariat have drafted a strategy at the COP23 meeting in Bonn, Germany in partnership with Fiji who proposed the plan. 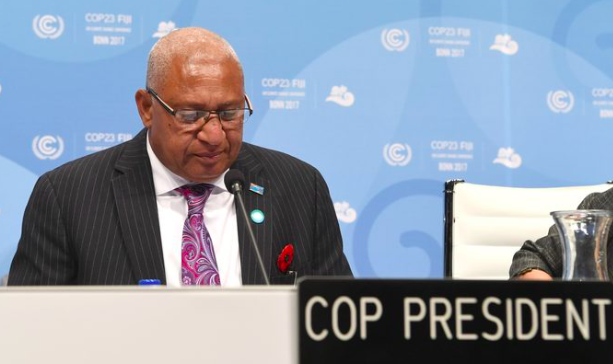 The Institutional Investors Group on Climate Change (IIGCC) confirmed today that it is building a new in-depth ‘Investor Practices’ programme to help asset owners and managers better assess and manage both climate risk and opportunity and to report on their actions more effectively. 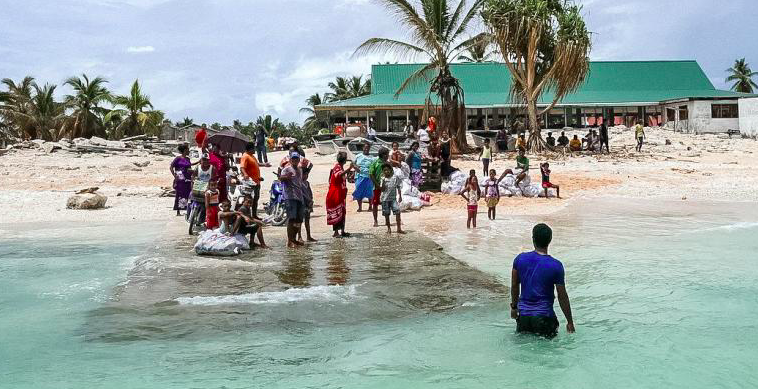 Schwarzenegger: ‘It’s time that we wake up’ to threat of pollution

Arnold Schwarzenegger urged activists to “wake up” to the threat caused by pollution during a global climate summit in Germany on Sunday. “It’s time that we wake up. It’s time that we wake up and talk about what really matters,” Schwarzenegger said, according to The Associated Press. “Here’s what really matters: that 25,000 people are dying every day because of pollution.” 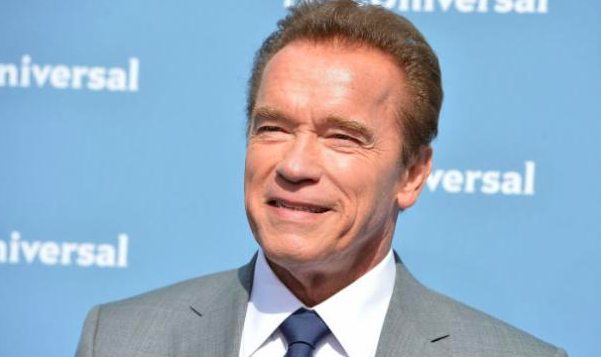 Raising ambition to act on climate change and raising the large amount of finance needed to do it are so completely inter-connected that governments and the entire financial sector must see it as a single challenge. High-level representatives from across the sector at today’s COP23 Finance for Climate Day highlighted their efforts to meet the goals of the Paris Climate Change Agreement and underlined that this challenge of coordination and coherence needed to be quickly addressed. 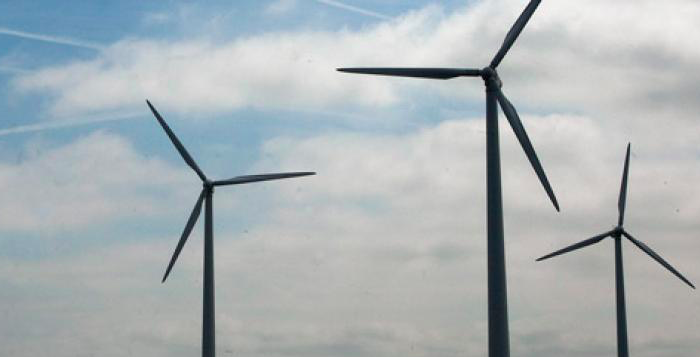 COP23’s largest side event, organised by Climate Action and UN Environment, kicked off today and here’s a Tweet snapshot of what has been going on: 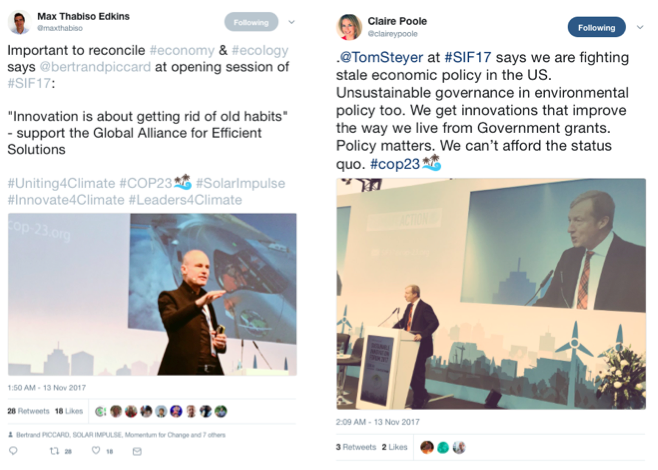 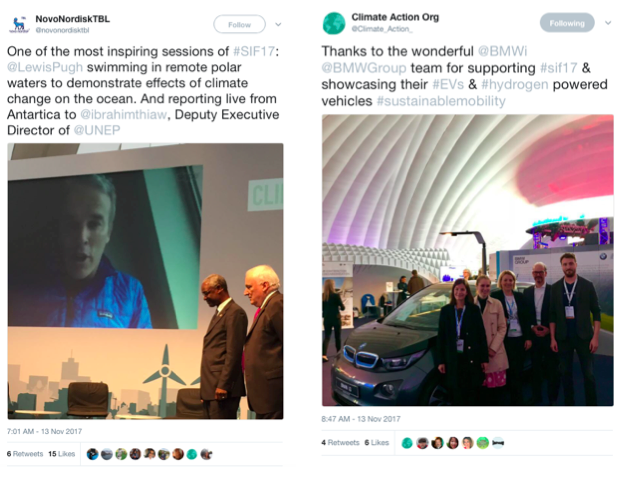 As Trump tries to revive coal industry, Canada pushes for a phase-out while at UN climate meeting

The fissures in the oft-touted Canada-U.S. relationship will be more apparent than ever this week during the United Nations climate change talks in Germany as Canada pushes to phase out coal as a power source. Canada’s position runs counter to the Trump administration, which has declared the “war on coal is over” and promised to breath life into the industry. 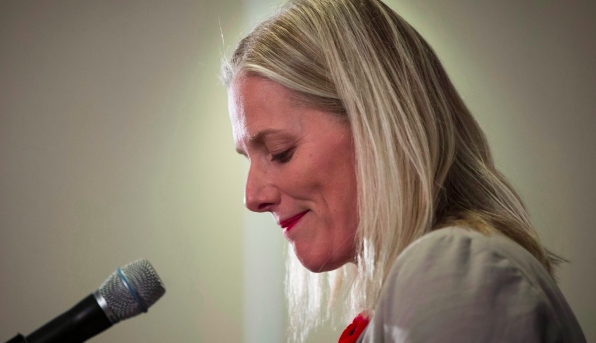 From Facebook to Fetzer, filling a leadership gap at COP23

With the 23rd session of the United Nations Conference of the Parties, or COP23, in progress, it isn’t just prime ministers and presidents of nations gathering and negotiating. This time, the focus is on what’s being done by states, cities, businesses and investors — the so-called sub-nationals — especially from the U.S. where the federal government had reneged on its climate commitments. They’re holding fort and filling chairs at U.S. Climate Action Center. 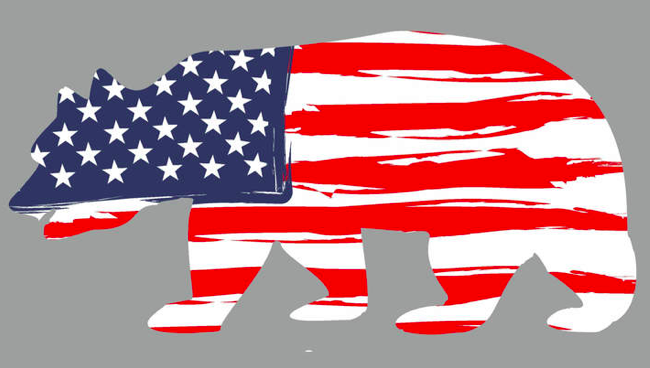