With the United Nations Climate Change Conference (COP 23), in Bonn, Germany, entering its final week of negotiations, the Fiji Presidency today announced an agreement on a Gender Action Plan, highlighting the role of women in climate action. At a press conference, President of COP 23 and Prime Minister of Fiji, Frank Bainimarama, announced that the Parties had finalized the plan, which still has to be adopted.

The urgent need to raise the finances to meet the funding goals of the Paris Agreement, especially to support action by developing countries, took center stage Monday at the UN Climate Conference (COP23) in Bonn, Germany. “We need all financial players – public, private, domestic, international – and including markets and regulators, to work together effectively to mobilize at least $1.5 trillion in climate finance that is needed every year,” said Eric Usher, Head of Finance Initiative at the UN Environment Programme (UNEP). 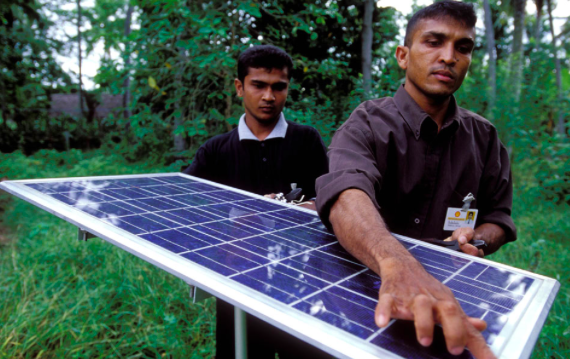 below50 goes global: regional hubs established across three continents to grow the market for low-carbon fuels

Today at COP23, the World Business Council for Sustainable Development (WBCSD) announced a major expansion of its below50 project, designed to rapidly grow the market for the world’s most sustainable fuels. Sustainable Energy for All (SEforALL) and partners today launch the new People-Centered Accelerator – a voluntary partnership led initiative that aims to advance social inclusion, gender equality and women’s empowerment in sustainable energy. Announced on Gender Day at COP23, in Bonn, Germany, the People-Centered Accelerator has been developed with over 40 organizations from across government, civil society, private sector, finance and non-government organizations. 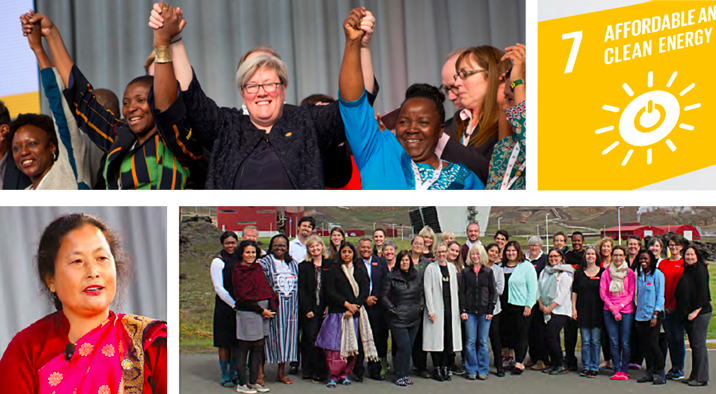 Today was Gender Day at COP23. Check out this Twitter snapshot showing some of the day’s highlights: Delegates at the COP23 meeting in Bonn say the finance sector needs to recognise how climate change is affecting investments. The sector was being encouraged to move away from carbon intensive investment. The UN said finance for climate projects was flowing at a greater pace, with vibrant markets now for renewable energy, electric vehicles, green buildings and climate-smart agriculture. The World Bank said funding needed to flow so people everywhere could benefit from low-carbon and climate resilient investments. 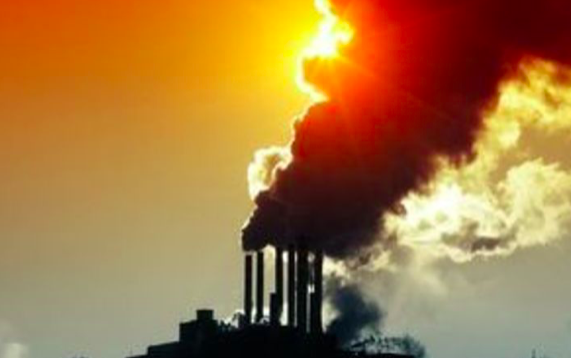 Fiji’s Minister for Economy and Climate Change says all countries need to prioritise forest protection and rehabilitation as well as financing of forest ecosystems. Aiyaz Sayed-Khaiyum was speaking at the COP23 Climate Conference in Bonn, Germany. Mr Sayed-Khaiyum said while progress had been made in protecting ecosystems to enhance resilience to climate change, real incentives were needed to attract more investment in delivering nature based solutions. 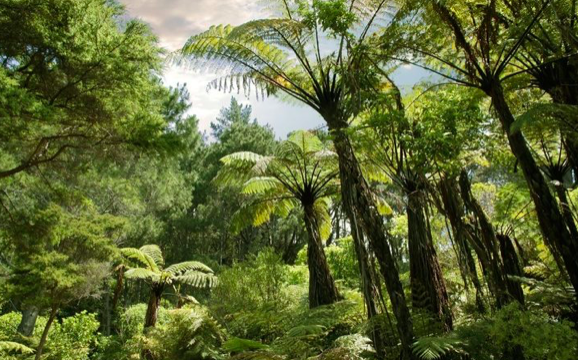 15,000 scientists give catastrophic warning about the fate of the world in new ‘letter to humanity’

A new, dire “warning to humanity” about the dangers to all of us has been written by 15,000 scientists from around the world. The message updates an original warning sent from the Union of Concerned Scientists that was backed by 1,700 signatures 25 years ago. But the experts say the picture is far, far worse than it was in 1992, and that almost all of the problems identified then have simply been exacerbated. 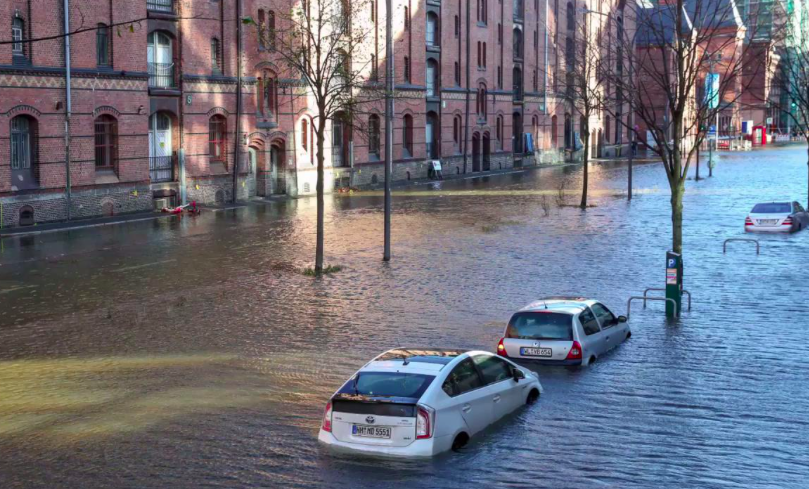